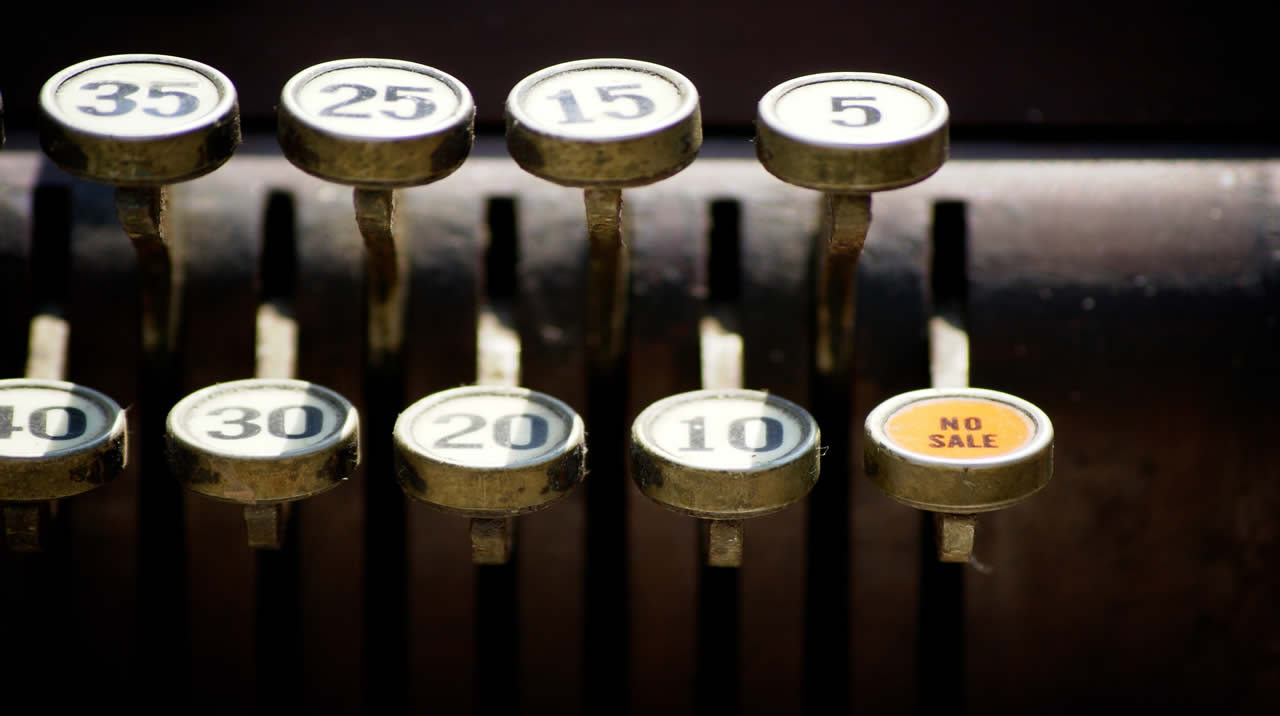 The effect of the statement on me has been: enlightenment.  Interesting, how a single expression out of an entire conversation can have such an effect.  The rest of the conversation simply served to establish the credibility of the man, and that two people, coming from two very different points of view, can arrive at the same answer to the questions:

“The man”, (for the purpose of this article I’ll call him Mr. Steenburf ) has a property listed with me – quite a nice one actually.

Mr. Steenburf appeared during last weeks Farmer’s Market in Uvita. He migrates between the US and Costa Rica.  So when we bumped into each other at a booth selling car safety kits, we started to converse.

Steenburf: “How are things going”? This is perhaps the number one question on all peoples mind when they first start talking with one of us real estate people.

“How are things going”?

Steenburf: “There is no real estate market” he said.  ZING! He’s talking about my market, and he’s saying that there’s no market.

Mr Steenburf’s non-verbal communication lets me know that he wasn’t trying to be rude.

As it turns out, his background was in market analysis on Wall Street.  After a long stream of successful analysis and predicting of market trends, he moved on from that position to psychology.  An interesting mix for discussing market trends.

Steenburf: “You’re probably showing property, but not selling.  The people who are looking are not determined to buy, they would just like to see what there is and open themselves to the possibility of finding the piece that they can’t live without, and if they are going to buy, it would have to be a steal. But barring those events, there is no sale”.

Vaughn: Thinking to himself “I’d say that pretty well sums up our market place over the past year.”

As the conversation progressed, I became enraptured with this man’s point of view, his insight into the underbelly of the economy and the workings of the human mind.  I felt like I was talking with one of those super intelligent guys that writes a book and goes on the talk show tour.

I had a question I’ve been carrying around for some time that I wanted to ask such a person.   I was concerned with all the farmers’ market hub-bub that I’d not be able to get to my question but he seemed as comfortable in the setting as I had hoped he would, and so we continued.

Vaughn: “Mr. Steenburf, does there have to be a recovery? Everyone is talking about ‘when the economy recovers’ as though it is impending and inevitable.  I’m no economist, but what little I do know indicates to me that there essentially isn’t a remedy for what ails the US economy.  Is it possible that there won’t be a recovery?”

Vaughn: I feel like the post World War II US economy has been a thing of enduring power and wealth, but it’s taken just a few too many knocks over the years.  Maybe it’s someone else’s turn to have the big powerful position on the world scene.”

He nodded and said that I was spot on.  However, having said that, he said that there is also going to be a recovery.

Vaughn: “so we’ve got this house hovering over the ground, no foundation.  All the laws of physics say that without the foundation the house will fall. For it to continue like that is an illusion”.

Mr. Steenburf says “it is that illusion that is going to very likely make a recovery possible.”

Well, I find that fascinating.

Frankly, the old consumer based system served me well as it did so many of us. Even so, I’m not sure that I’m interested in seeing the economy recover if it means that we all have to consume more today than we did yesterday and more tomorrow than we did today. Or if we need to have life be so convenient that we produce plastics that don’t breakdown for hundreds or thousands of years. And then there is the matter of carbon emissions warming the globe… If that is “recovery”, then we’ve really done nothing more than sharpened the saw.  We are the Seussian character sawing off the branch we’re standing on.

However, if the traumatic fall of the U.S. & World economy results in a healthy economy, that works in concert with the earth, humanity, and it’s flora & fauna, and if we call that a “recovery”, I’m all for it.

The enlightening effect of the “no market” statement comes to me on a daily basis, as I am asked by various sellers if they should lower the price of their land to stimulate a sale, or helping to set up a hard money loan and evaluating the security offered by a given piece of land.  In other words, all that we knew before is being reshaped and configured and we need to be flexible to keep up with the changes.

There is a very obvious value to our properties, or “real” estate here in Costa Rica’s southern Pacific zone.  We enjoy the benefit of living in one of planet Earth’s most desirable zones. The value of that property is now no longer fettered by history, but instead is now established by a very “real” event, that of a buyer valueing a property to the point of paying a given price for it.

There was more to the Steenburf conversation that I’d like to write about.  His insights were wonderfully refreshing to me.  His “guesses” for the future very nearly parallel some guesses that I have made as well.  We agreed that the coming U. S. winter might just put us into an active buying market.

Mr. Steenburf’s optimistic prognostications for Costa Rica’s southern pacific zone are largely shaped by some of the vitality of the Baby Boomer demographic.  He feels this phenomenon can only bode well for Costa Rica.  I have invited him to come to the office for further discussion on the matter.