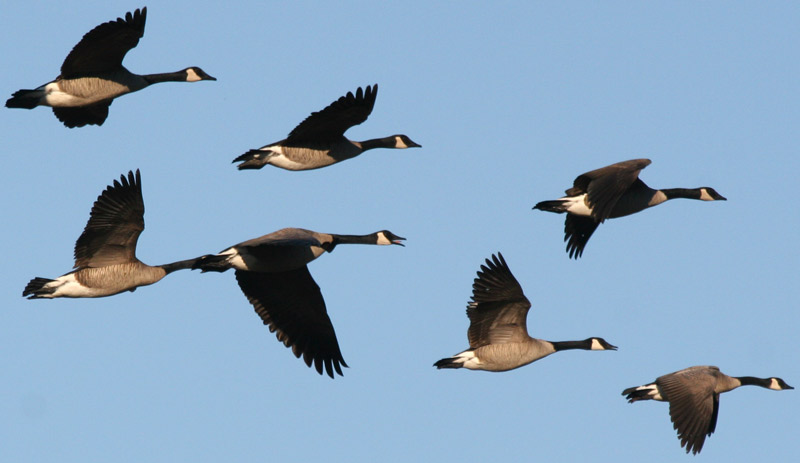 Keeping a property “back home” and having a property in Costa Rica is a common device used by many here in The Zone (Costa Ballena). This is especially evident this time of year as we transition into the dry season and familiar faces that have not been seen for some months start to reappear.

Retirees: once again a mainstay of expat residents in Costa Rica. These have the financial wherewithal to keep a home here in Costa Rica, as well as “back home”. This is a rather common scenario for migrators.

Canadians: This group of migrators is in an almost enforced pattern of migration. Canada has a socialized medical system that seems to work pretty well. However, in order to qualify for this health care, they must spend (and this varies by province), roughly half of the year in their home in Canada.

Most provinces and territories also require residents to be physically present 183 days annually, and provide evidence of their intent to return to the province. (Click for reference)

I have some Canadian clients who had intended to fully relocate to Costa Rica. Upon discovering this fact about qualifying for health care, their plans changed and they became migrators.

Life-stylers: this flavor of migrators have the enviable status of being able to maintain a home here as well as “back home”. They come for the season of their choice, and then spend the rest of their time in whatever pursuits they have elsewhere.

With a single visit, it becomes apparent that Costa Rica is popular for a reason. One can actually relax here.

Quieting down the internal dialogue, when once experienced, becomes important. Rather abrupt, and in some cases, extreme, changes can take place at this point (read about my soon-to-be famous theory). In real estate, I’ve actually cautioned some to not make a hasty decision (like buy a property) when this phenomenon occurs.

As stated, some of our migrators keep a home here and one there. They have arranged their affairs such that they can return to work for part of the year, and enjoy the therapeutic benefits of getting out of the rat race for part of the year.  It is interesting to note that for some of these, when the time comes to leave, they are ready to.  And when they come back, they can’t believe how lucky they are to be able to count this area as “home”. Kind of a nice blend.

The rigors of back-home are such that they seem to accumulate and by the end of their tenure there, the migrators are so very ready to get back to Costa Rica. Upon arriving, and having the stresses of advanced-societal-living (read: life in the United States) dissipate, they truly value this lifestyle that they have crafted.

However, towards the end of their – let’s say 6 month – stay here, they are chomping at the bit to get back to the grind and stress it up a bit. Sounds weird, right? But such are we human species.

I experience this itch to get away from tranquility on a much smaller scale than the migrators, but it is enough to where I can relate.  I have a loosely held pattern of leaving every 6 months or so.  This has largely been facilitated by my mother who continues to live in Davis California USA, in the house that I was raised in. I like to go up and visit her a couple times a year.

I really enjoy the whole thing: the airport, getting on the plane, the layover, arriving to hugs and catch-up on doings, see what is hot in the States trend-wise (read article on how to know what is hot in the US). But after a stay of around 2 weeks, I am ready to get home to Costa Rica. Flying into Costa Rica and being able to call this place home is something that I never seem to lack appreciation for, and almost without exception, others that live here will say the same thing.

Some migrators have a caretaker that lives on-site that cares-for (hence the name) and protects the property.  Others look for a trusted career house-sitter for their time away.  Still others manage to rent their place out, in many cases covering the costs of owning the home and in a few cases, actually making money on the arrangement.

The migrators are, generally speaking, not legal residents in Costa Rica. This means that every 90 days or so, they must exit the country and then re-enter so that their passport shows the exit and entry stamps. This has been a common practice for many years.  For many, myself included back in the day, the requirement to leave the country every 90 days was usually a welcome change-of-scene.  Obviously, there are times when a required departure from the country comes at an inconvenient time, but there have been work-arounds to this.

Some laws are changing that are making it more difficult for these “perpetual tourists” to live here. No deal-breakers, but it seems that the Costa Rican government is trying to get everyone to either get their residency, or limit your stay. Areas that have recently been affected by this are:

Banking: the limitation on banking is that it is difficult, if not impossible to open a bank account here in a non-resident’s personal name. You must use the name of your corporation. Also, to do cross-bank transfers, you must be a resident. Meaning: to do a transfer from Banco Nacional to Banco de Costa Rica, you have to have a resident ID called a DIMEX number, which is the number on your resident ID card.

Health Insurance: prior to getting my residency here in Costa Rica, I had both Caja insurance (Costa Rica’s socialized medicine insurance: cheap.) and INS insurance, with is like a private medicine option for those willing to pay for it. The price on this is cheap by U. S. standards. I pay $1,600 per year for full coverage at the age of 53.

I understand that this is now not possible and you must have residency to get insurance here. I don’t think that there is a corporation work-around for this, but I could be wrong.

Drivers licenses: this is just word-on-the-street at this point.  But I have heard several people mention it, and I’ve spoken with one person so far who was denied the ability to renew his Costa Rican drivers license because of not being a resident.  I have not found any information on this yet despite looking and asking, but will keep you apprised of this as I get more info. Your foreign drivers license works in Costa Rica much the same as your passport does.  It is valid for 3 months. So, when you leave the country to get your passport stamped, your drivers license gets to start a new 3 months of validity.

Next up in the Moving to Costa Rica Series: End of the Worlders (off the grid-ers)