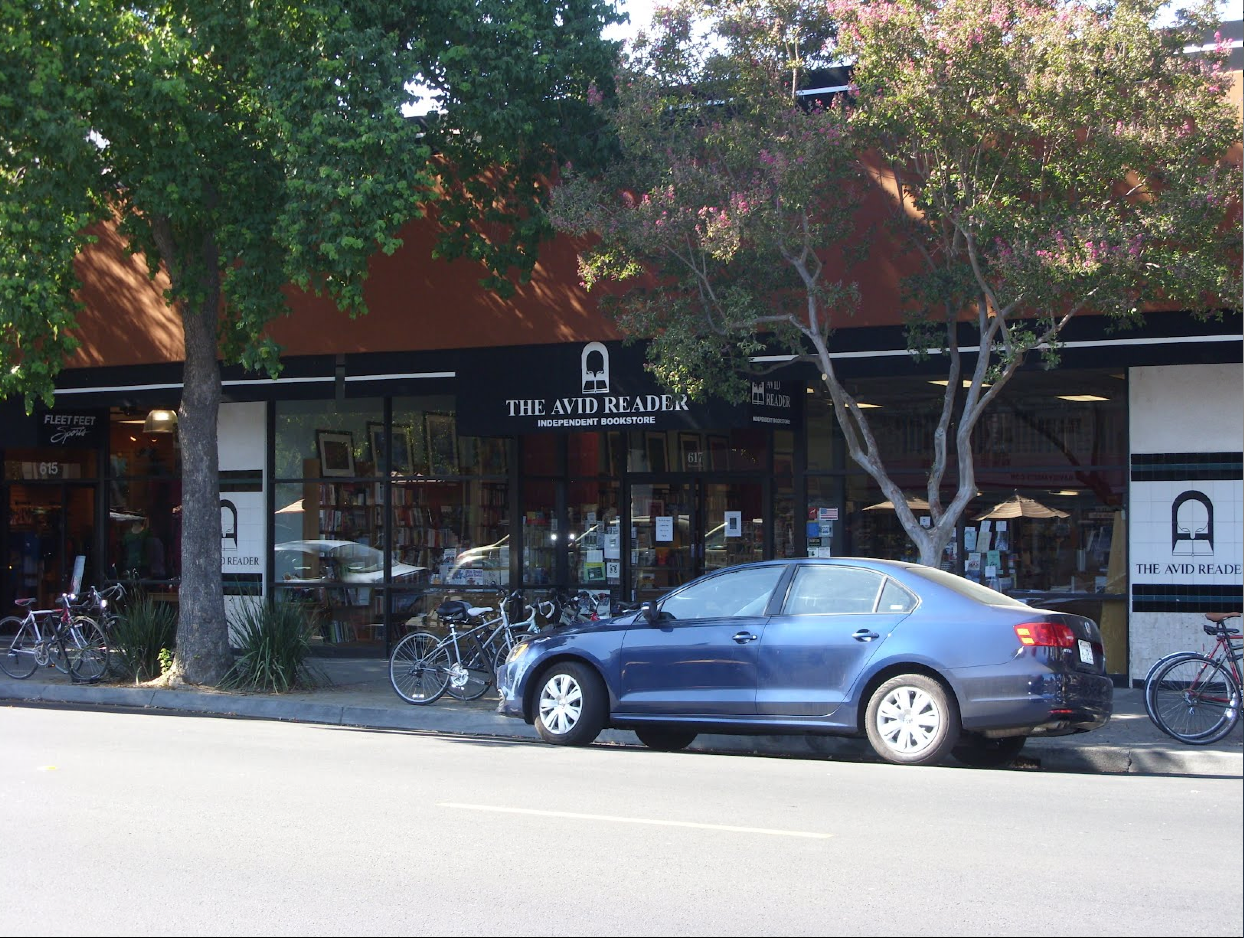 This is the outline that I used for my presentation.

(Davis, California), free of charge for anyone interested in the topic of what is involved with living in Costa Rica as an expatriate.
Ben Vaughn:
• grew up in Davis
• spent 20 years in the Aspen valley in Colorado
• has lived in Costa Rica since 1999
• currently serves as a consultant for those that are interested in making Costa Rica their home

(POV Shift)
I come up to Davis every 6 months to visit my family who still reside here.
Regardless of whether I’m visiting Davis, or some other area of the country, I find that there is  considerable interest in Costa Rica and what is involved with living there as a foreigner.

Today, my sister Audrey and I went to Whole Earth week out at U. C. Davis. In conversation there with the various venders, they would ask if we lived here in Davis or were just visiting. When they find out that I’m visiting, but not only that, I’m visiting from Costa Rica – well, now that involves some questions.

For lack of a better term, I call my business “consulting”. It’s an odd handle to apply to my business. The word consulting conjures up a more corporate setting. However, despite the fact that we may meet in a rainforest jungle, alongside a remote waterfall – and that we don’t talk about the bottom line numbers of a company, I’ve not been able to come up with a better one.
I “consult” with people who are either in the decision making process, or those who have made the decision to live in Costa Rica. There is a steady stream of such visiting Costa Rica, and in fact, that stream is growing stronger in recent times.
Some of the reasons for moving to Costa Rica:

This interest in Costa Rica generally falls into just a few possible types.

The individuals that make up these types may move around amongst the types. Some retirees are interested in having a home in Costa Rica full-time. Others plan to be there for just a portion of the year. Some of hese may hope to rent out their home during the other months when they are not there, others not.

The investors range from never being in Costa Rica, to full-on relocation there to oversee their holdings and, of course, to enjoy Costa Rica.

In the last few years we’ve added a couple of new types.
Young families: are moving to the area. This is a recent phenomenon.  When I moved my family there in ’99, we were it a far as foreign families go. My barometer for this point is a new private school (Escuela Verde) that is bi-lingual and is put together by the families of re located foreigners. They are running at capacity and need to expand.

End-of-the-Worlders: are drawn to the area because of its nature and its climate. These are a small group, but they are there consistently looking for property and making connections to find the service providers that they need so that they can then recede into the jungle and not be bothered by the frantic pace of today’s society.  They are looking for a way to live off the grid

Both of these groups are generally here full time.

Where in Costa Rica: The area that I work in is coastal and is referred to as “Costa Ballena” or by locals simply as “The Zone”. The Zone has been getting some good press and there is quite a buzz about the area. This is the southern pacific zone of Costa Rica. The northern boundary is up by Manuel Antonio. The southern boundary is Palmar Sur. The points in between are the towns of Dominical, Uvita and Ojochal.

Oddly enough, the travel publication ’Travel & Leisure’ called “Bahia Ballena” the top travel destination for 2013.  Nobody refers to that area as Bahia Ballena; not even those of us that live there. The town is Uvita.
The area is defining itself and it offers a lot to those who are looking to establish themselves in a foreign land, for whatever reason.

Just a few of the common questions that people have when considering the move to Costa Rica:
Money Matters:

There is a feeling that something is beginning there in The Zone. There has been some recent activity that suggests that “big money” is finding the area and is interested. For those that moved there for nature and quiet the indicators are a bit unsettling. For those of that would like to live in a foreign land, and maybe even make a little money there, these indicators suggest opportunity.